Vienna, also described as Europe's cultural capital, is a metropolis with unique charm, vibrancy and flair. It boasts outstanding infrastructure, is clean and safe, and has all the inspiration that you could wish for in order to discover this wonderful part of Europe.

For more information about Vienna, check out the following link: Vienna Tourist Board. 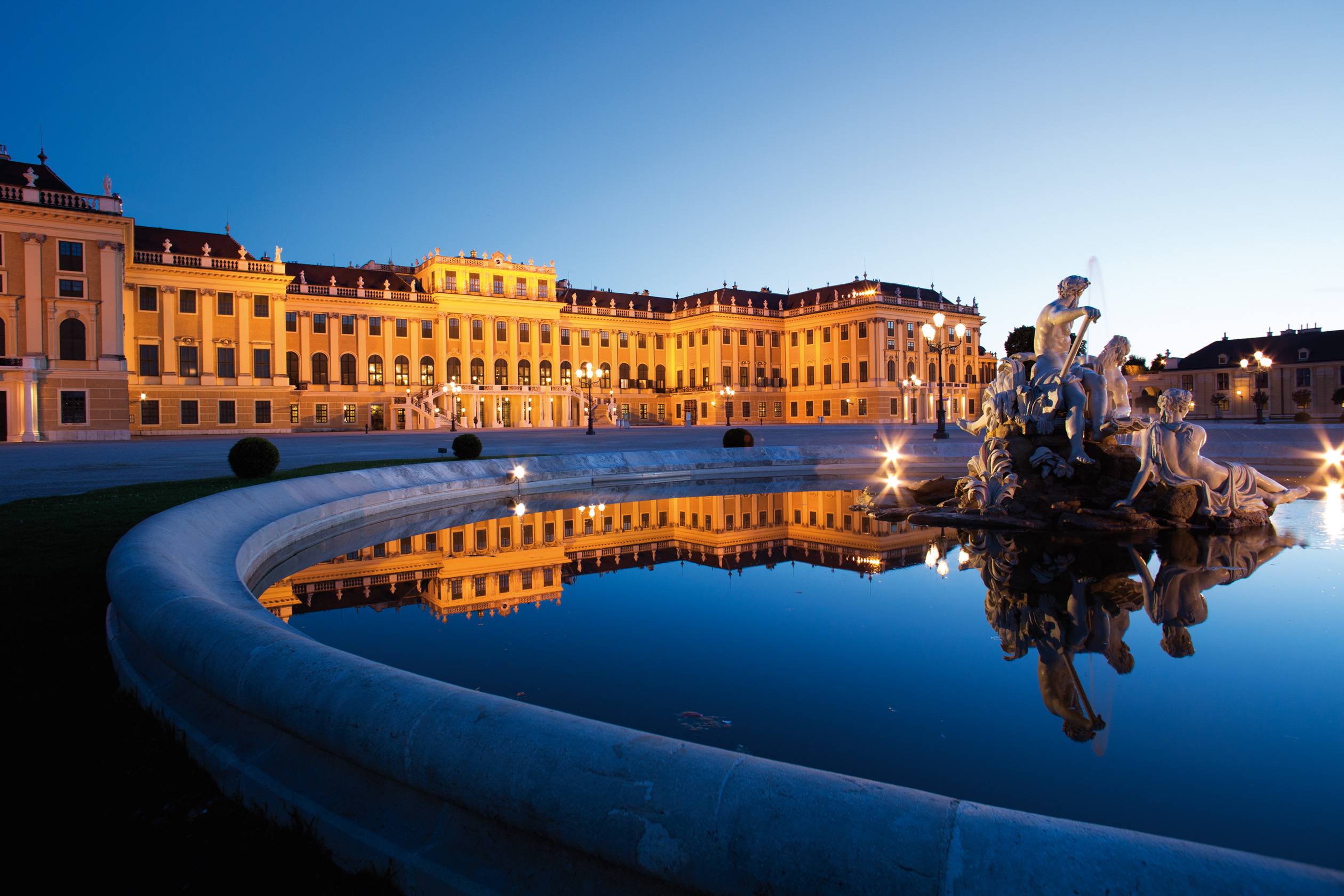 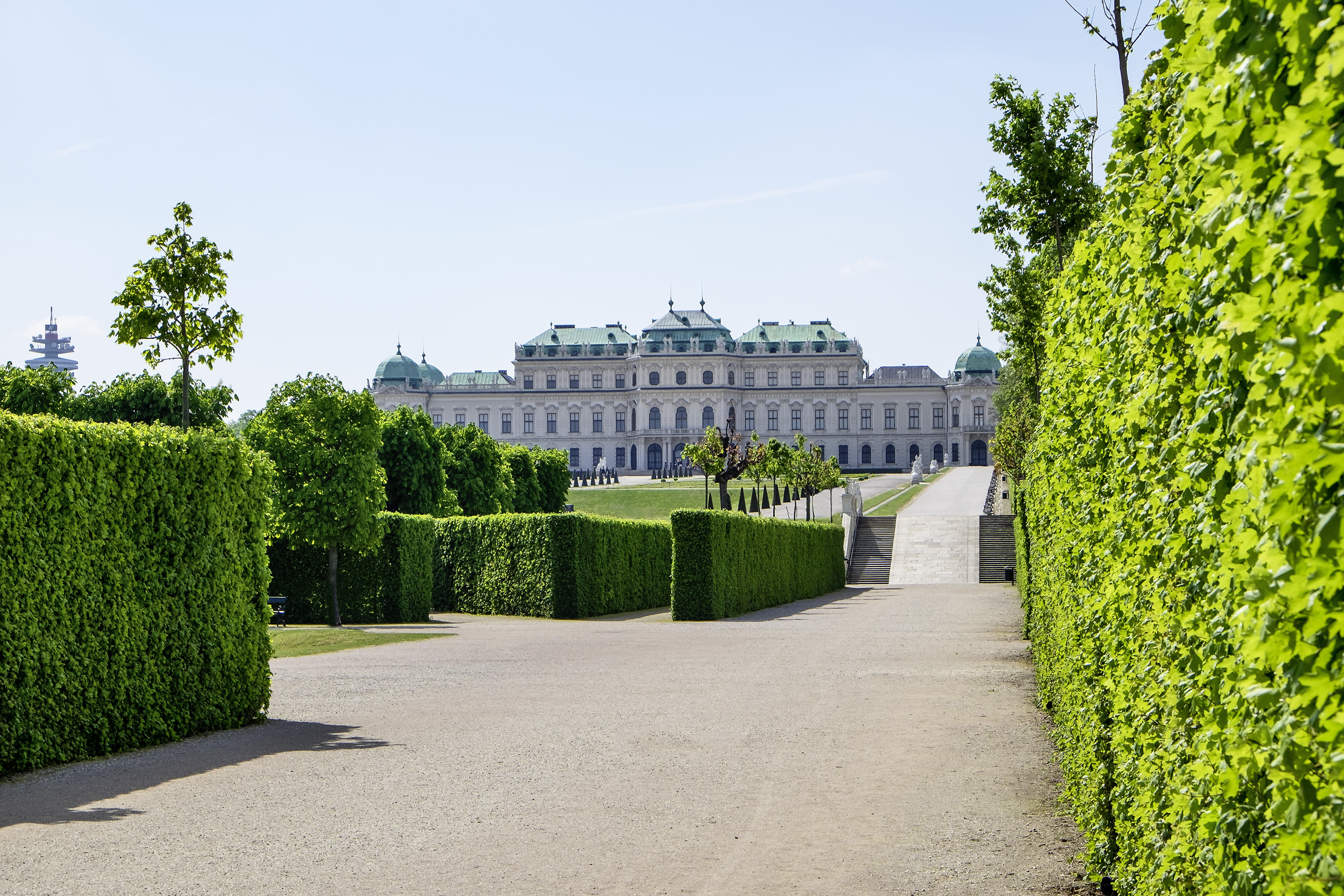 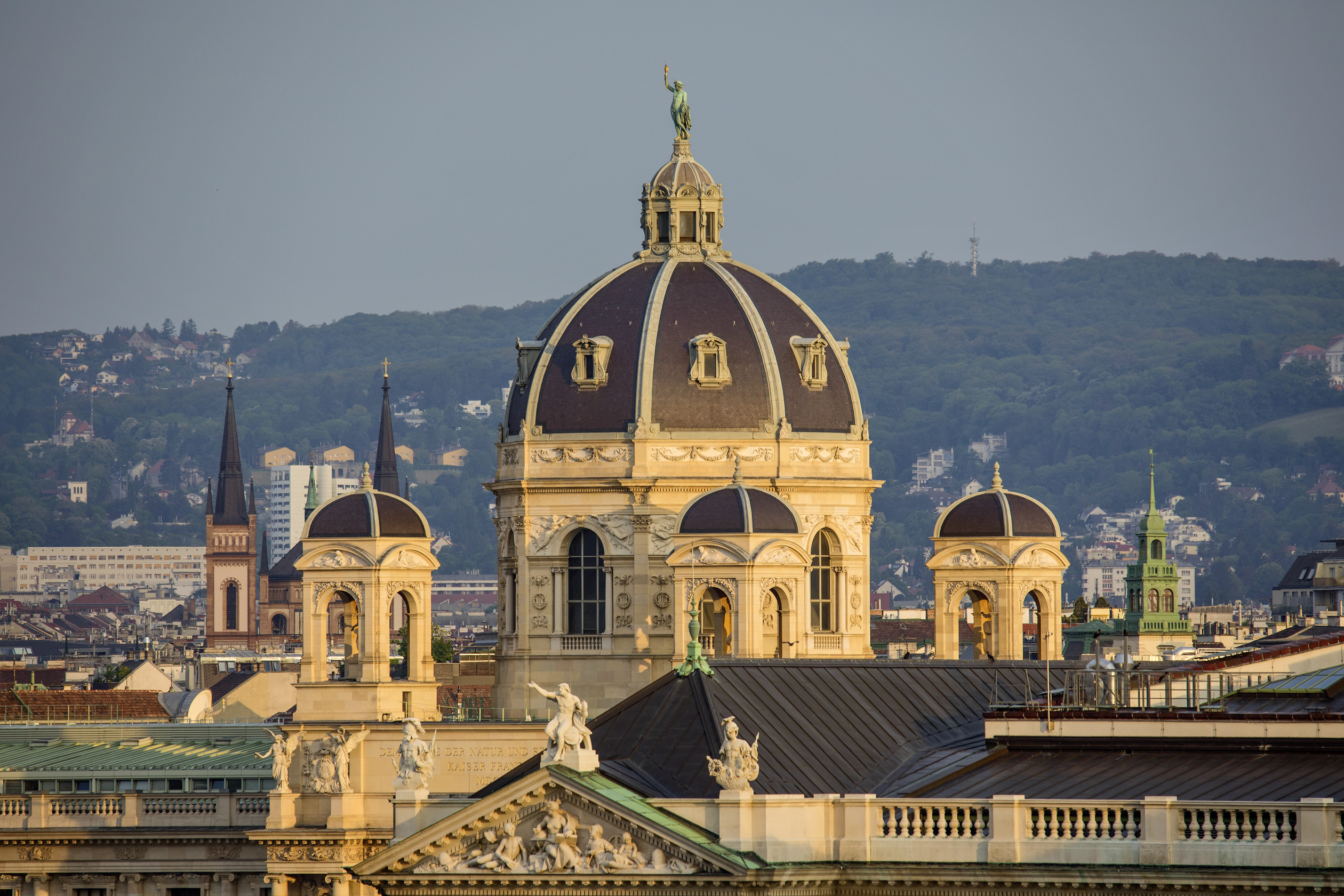 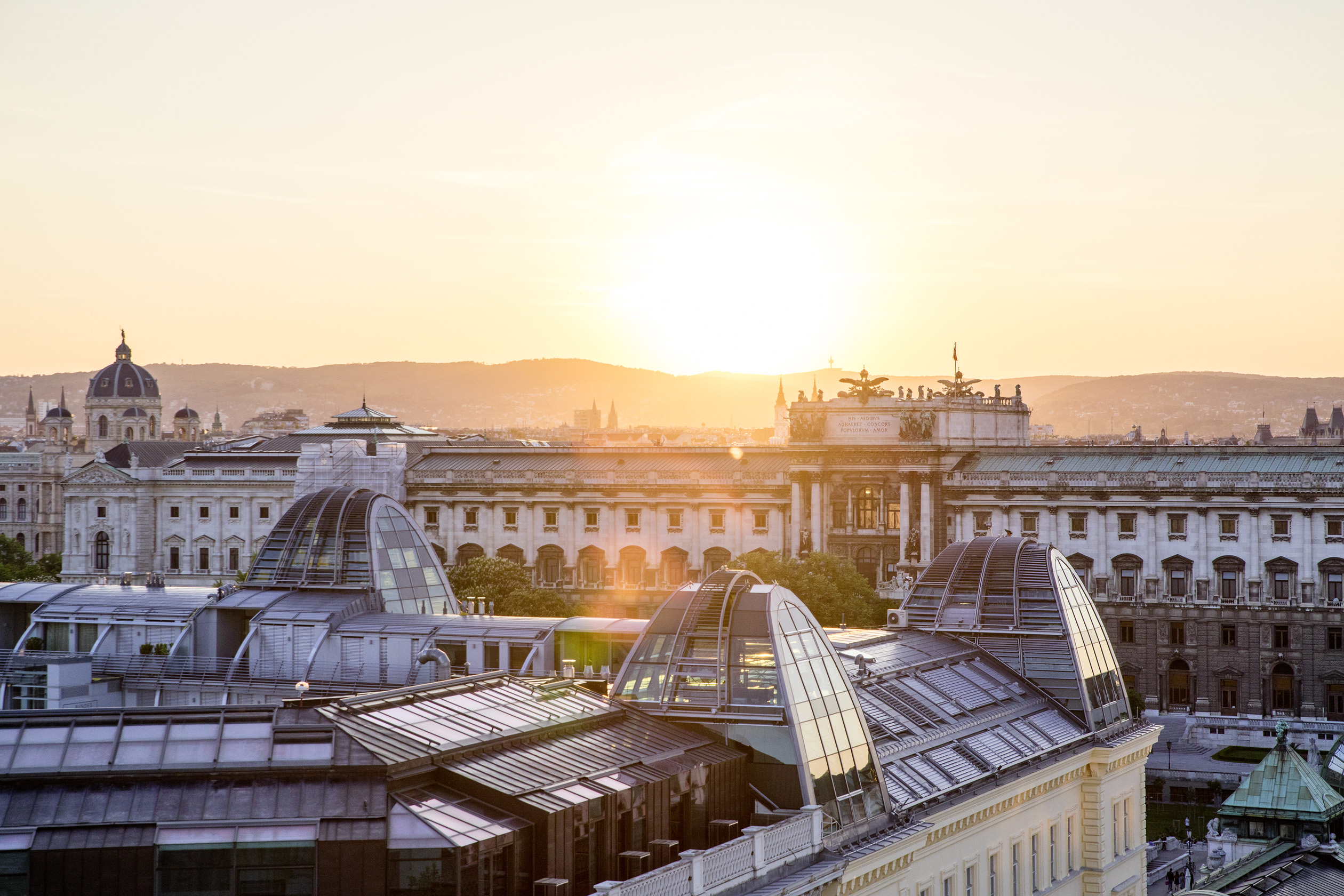 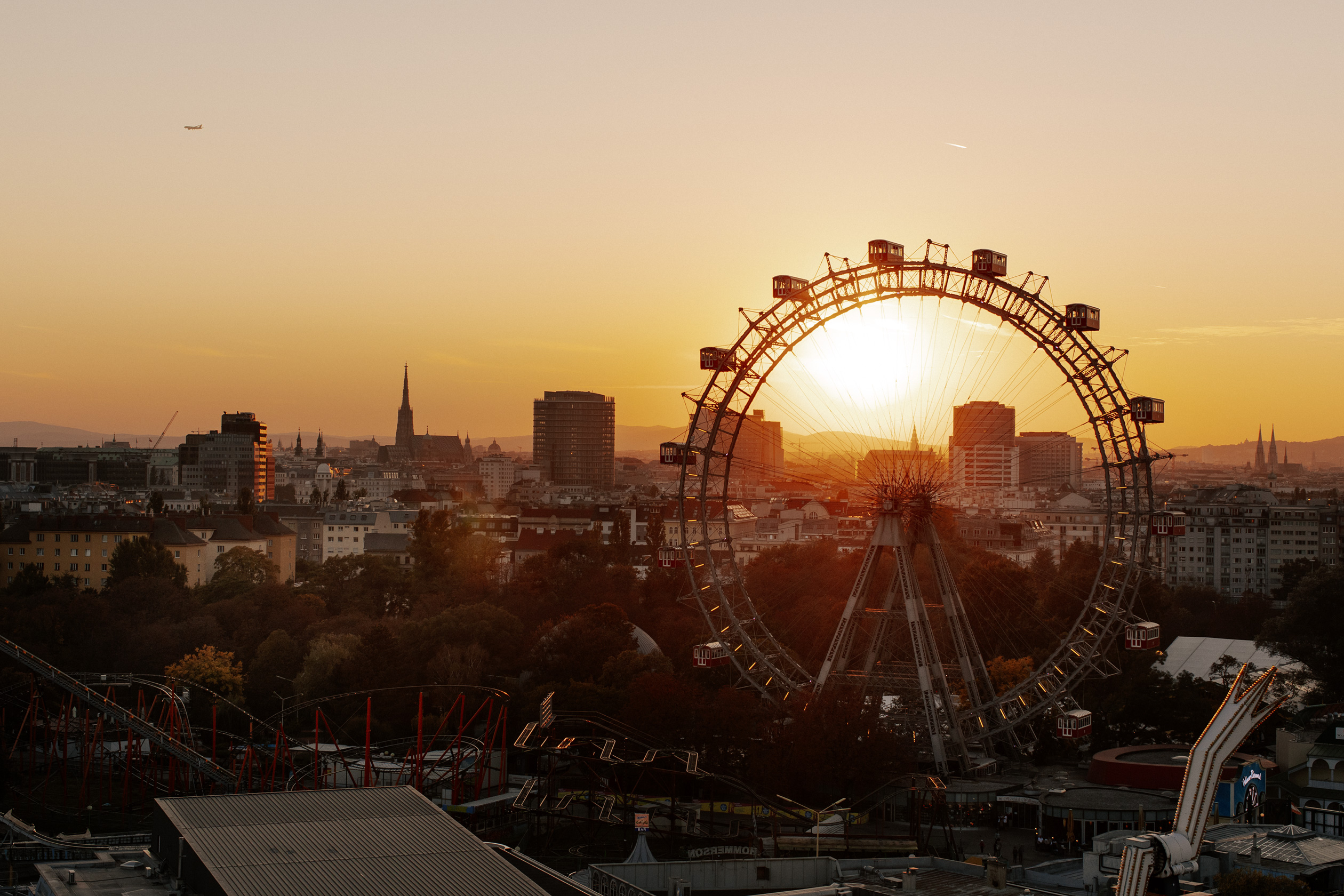 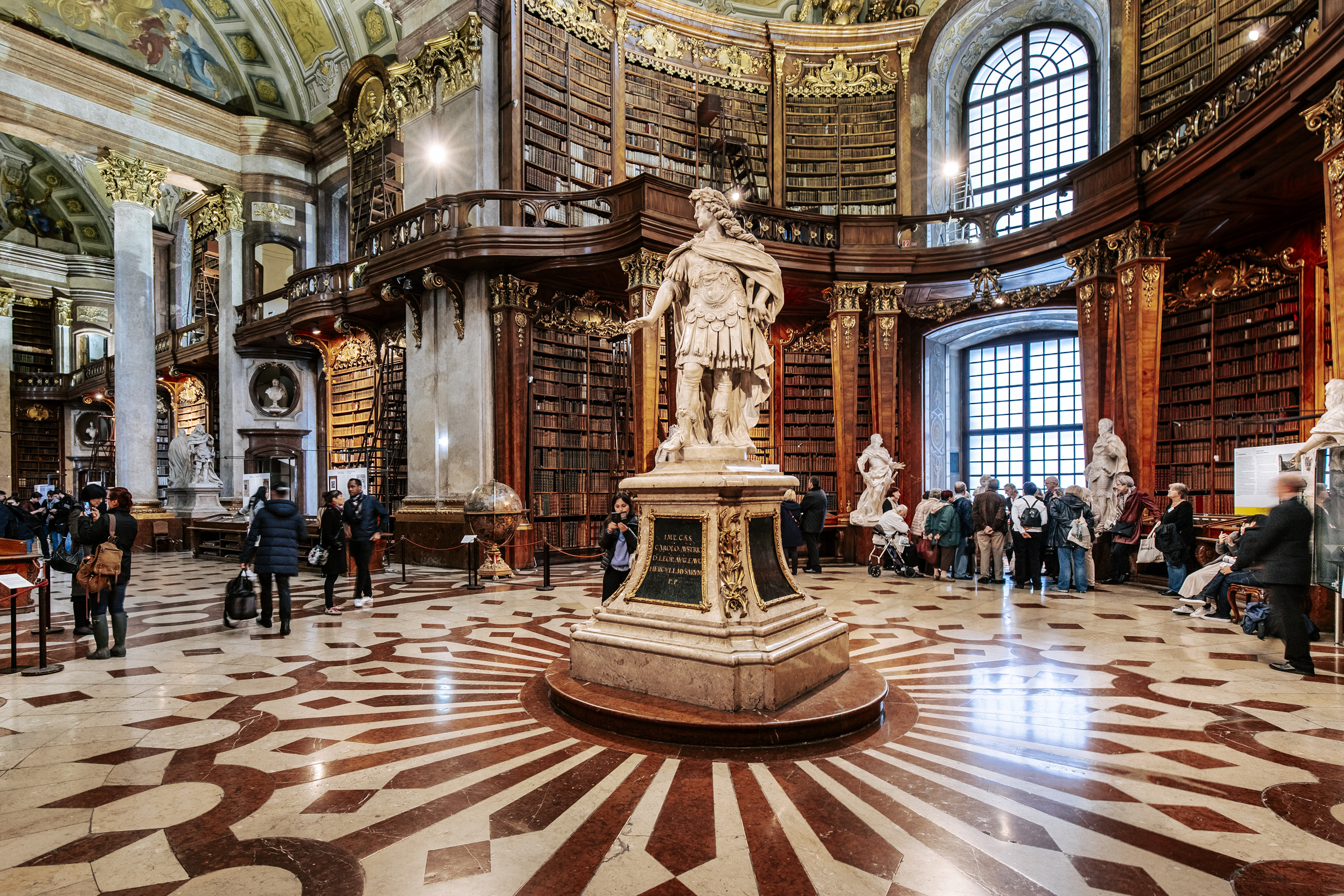 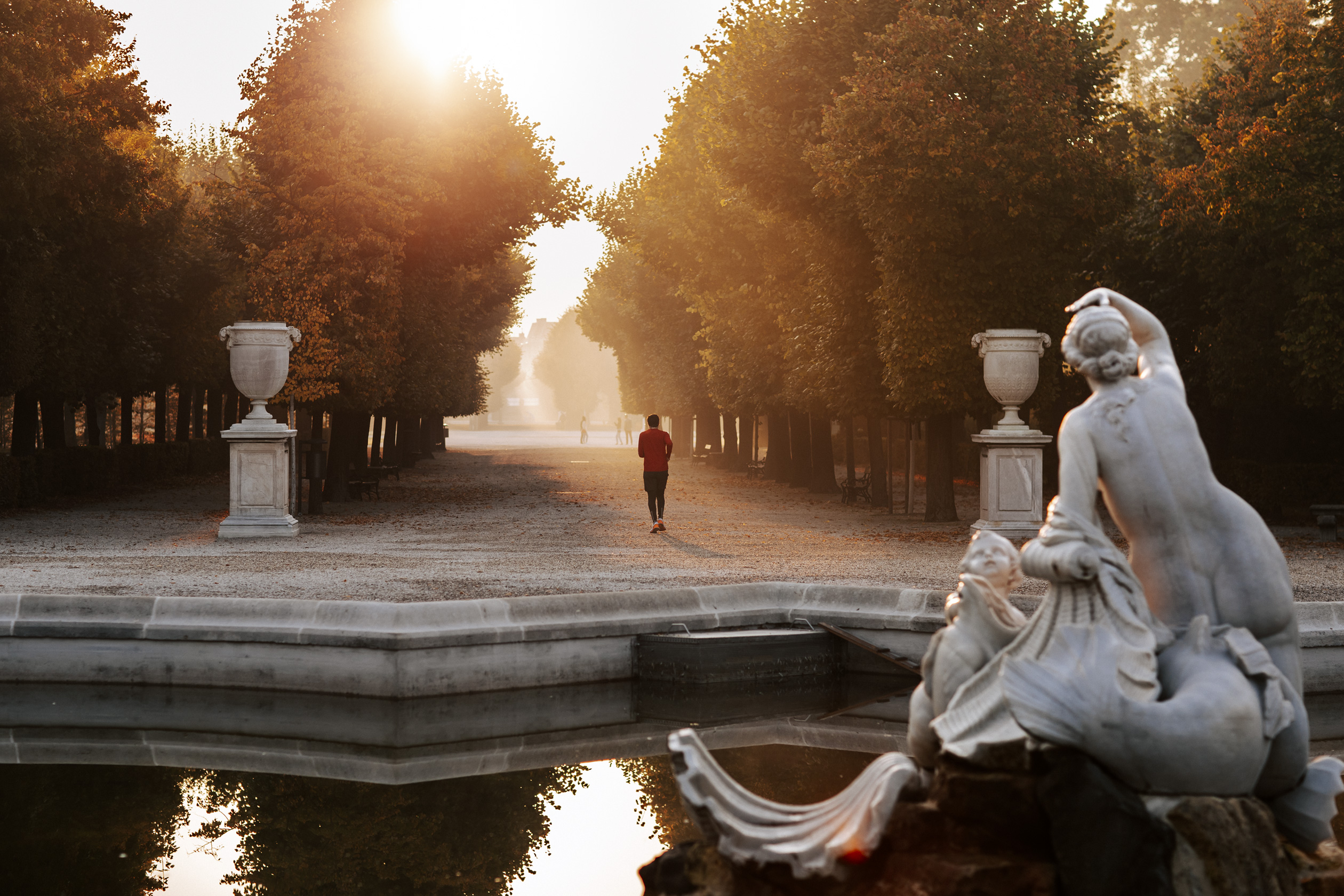 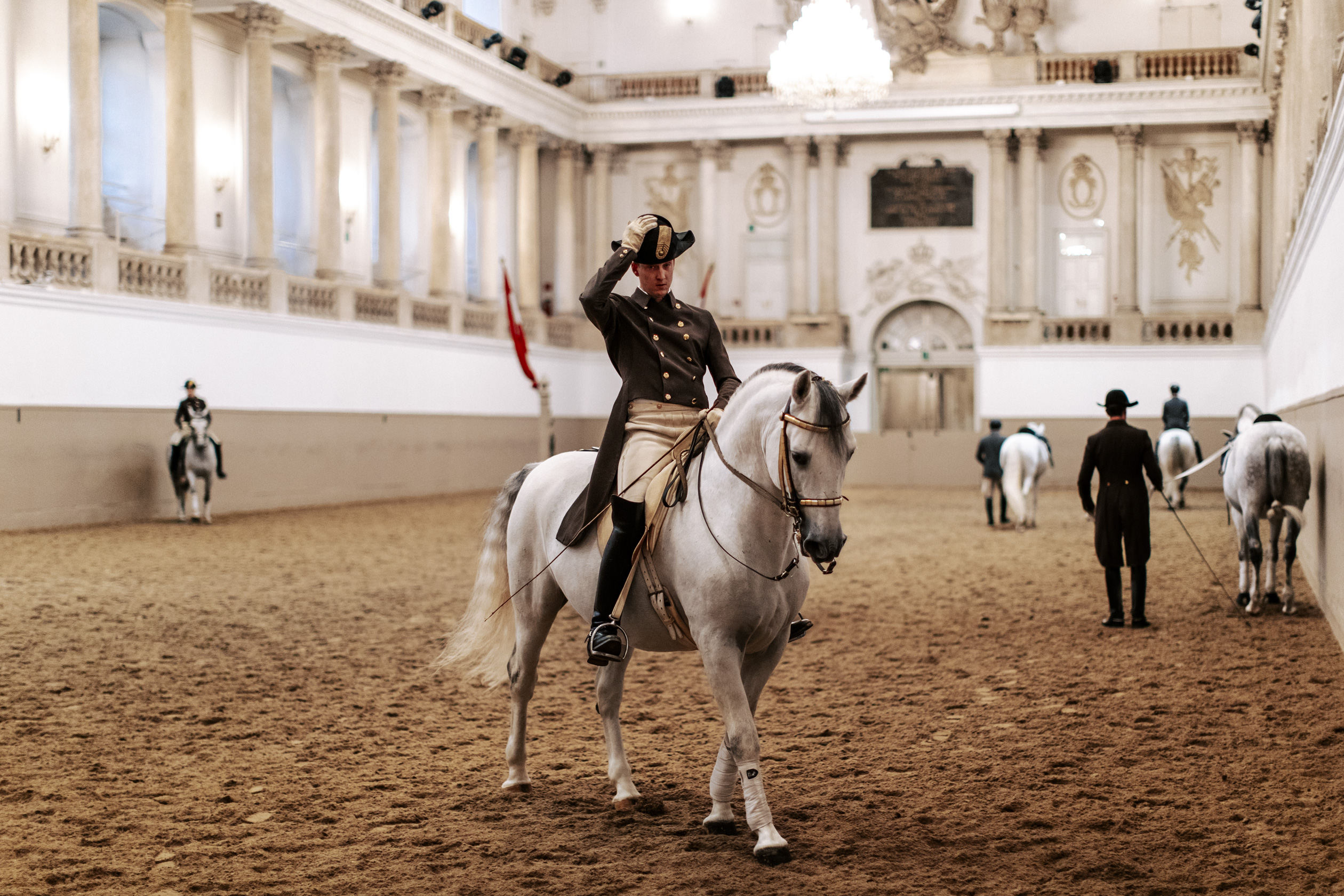