Austria is a landlocked country of approximately 8.7 million inhabitants in Central Europe. It is bordered by the Czech Republic, Germany, Slovakia, Hungary, Slovenia, Italy, Switzerland and Liechtenstein.

Up-to-date Information on the Coronavirus Situation

Actual information on the Coronavirus situation are available here.

The climate of Vienna is moderately continental. The city has warm summers, with periodical precipitations that can reach its yearly peak in July and August and average high temperatures from June to September of approximately 21 to 27 °C (70 to 81 °F), with a record maximum exceeding 38 °C (100 °F) and a record low in September of 5.6 °C (42 °F). Winters are relatively dry and cold with average temperatures at about freezing point. Spring is variable and autumn cool, with possible snowfalls already in November.

The official language in Austria is German. There are many differences between German and Austrian German, but these differences are generally just particular words. Most people in Austria also speak good English, so there should not be any language barriers for foreign visitors.

As a member of the European Union, Austria is also part of the Economic and Monetary Union – which introduced the EURO as the common currency.

Maestro Debit Cards are accepted at most shops and restaurants. Credit cards like VISA, Master Card and others are widely accepted, but American Express Cards are often refused. Money can be withdrawn at ATMs all over Vienna using debit and credit cards.
ATM's are widely used in Austria and are called "Bankomat".

In Austria the power plugs and sockets are of type F. The standard voltage is 230 V and the standard frequency is 50 Hz.

The organizers can accept no liability for personal injuries or for loss or damage to property belonging to the participants, either during or as a result of the event. Participants are advised to take out proper travel and health insurance before departing from their home country.

EU nationals do not require a visa to enter Austria.

Generally speaking, all other foreigners require a visa for stays in Austria.

Austria is part of the European Schengen Convention so in case you need a Visa you need to apply for a Schengen Visa.
For more information about visa requirements click here.

Read about things to do in the city, and relevant information to complement your stay. 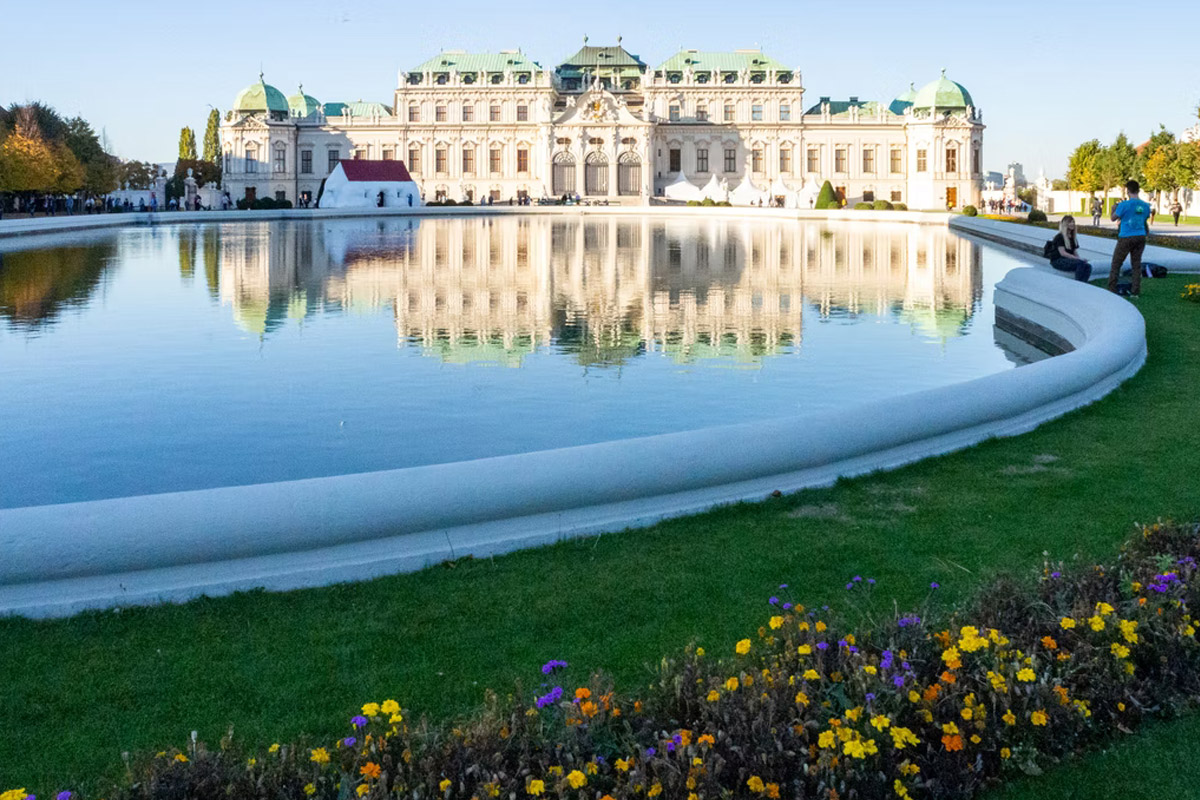 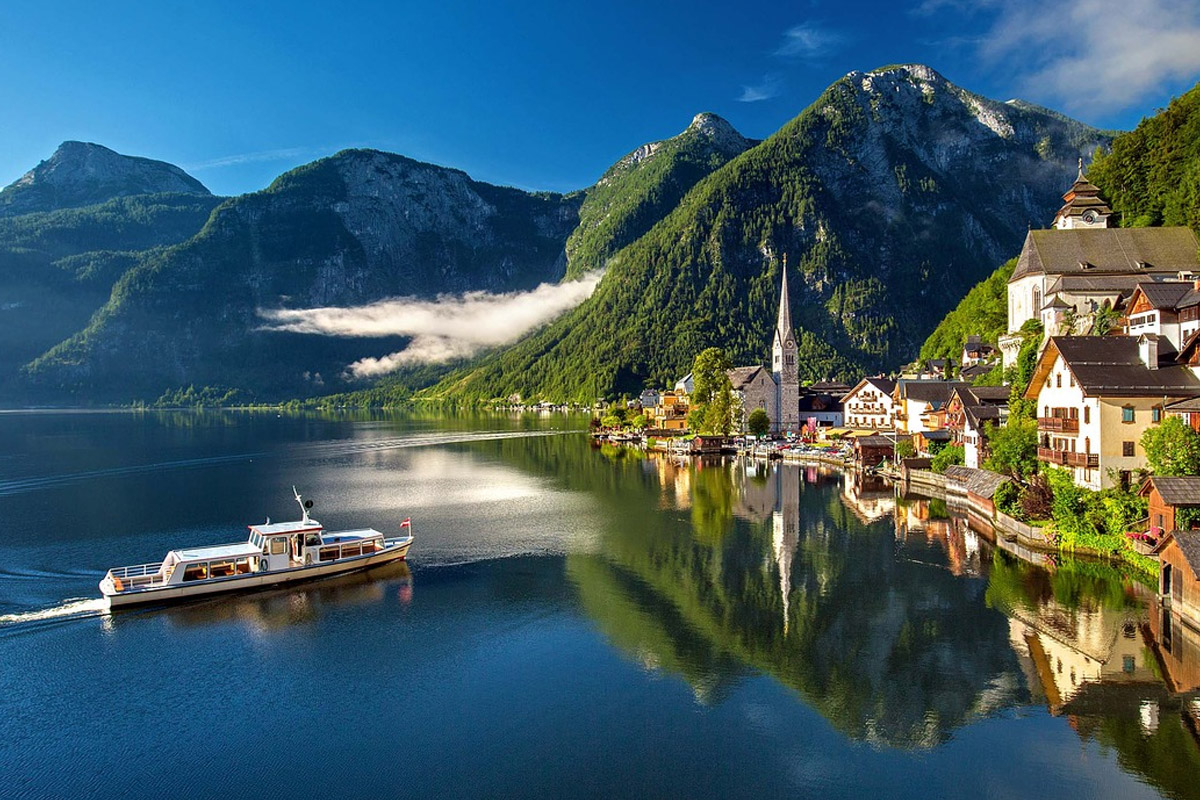 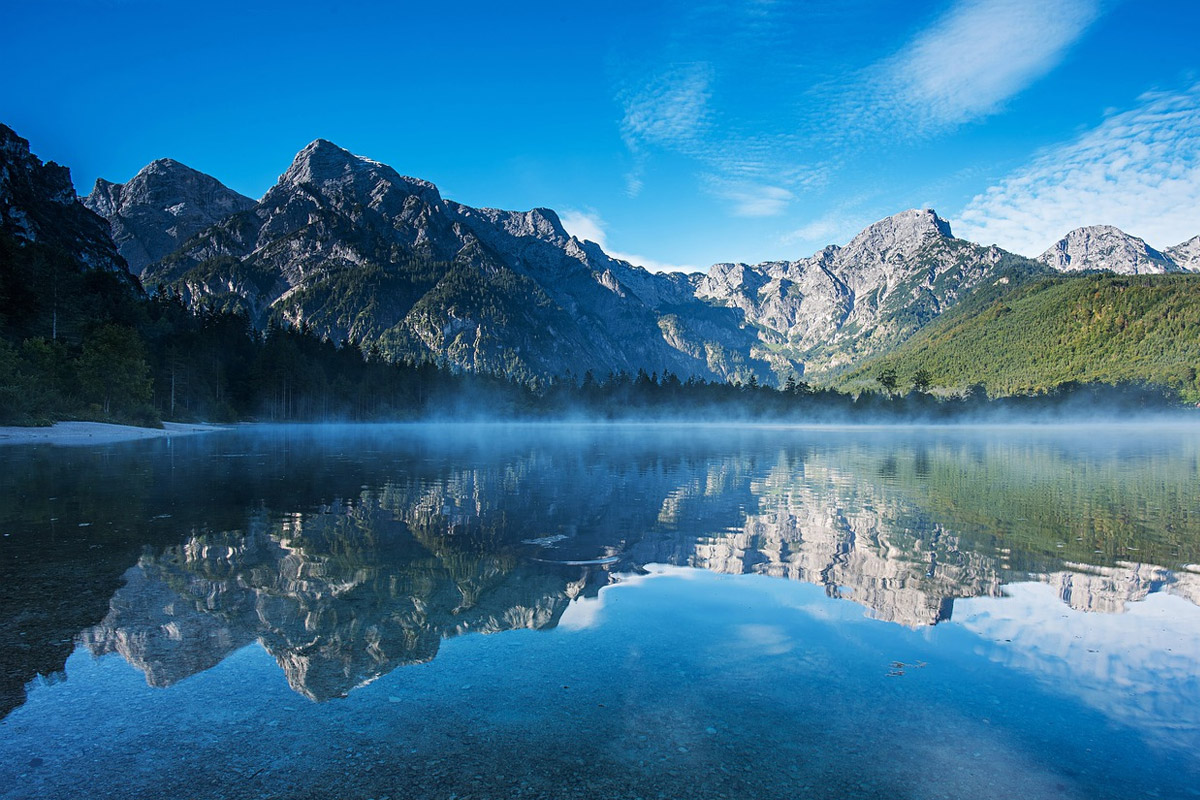 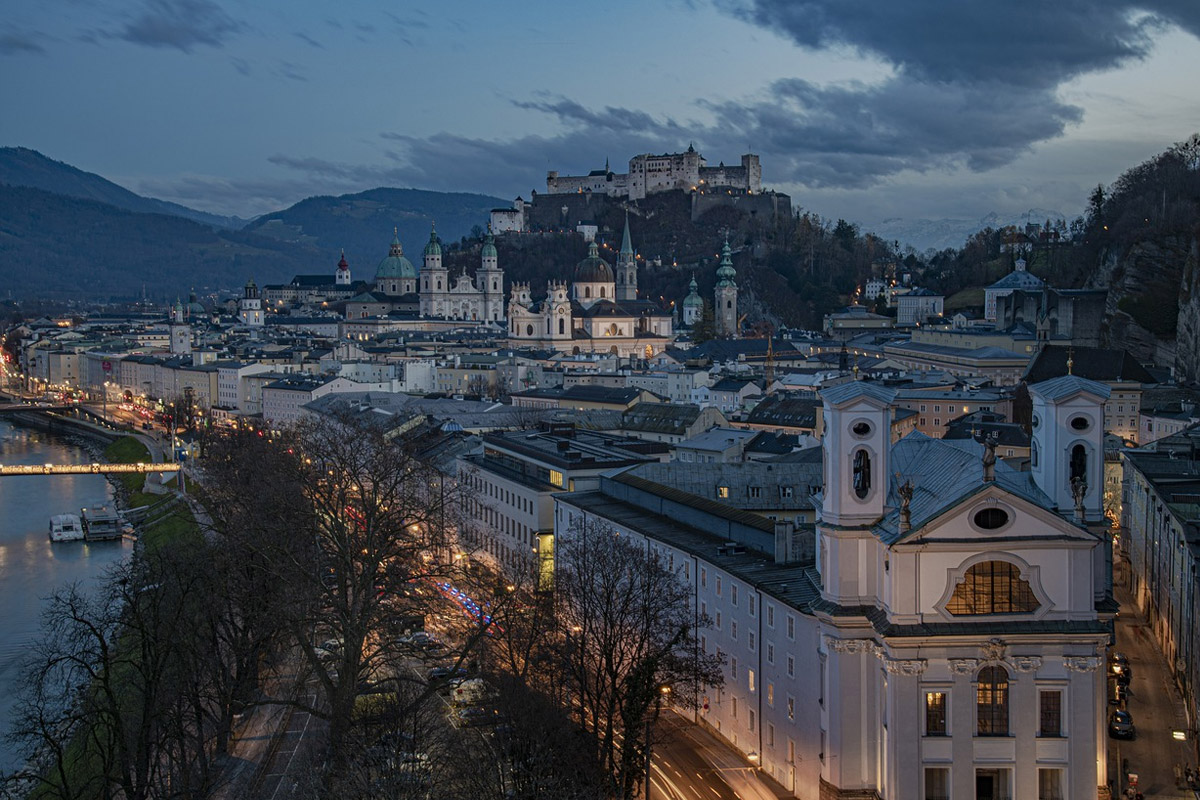 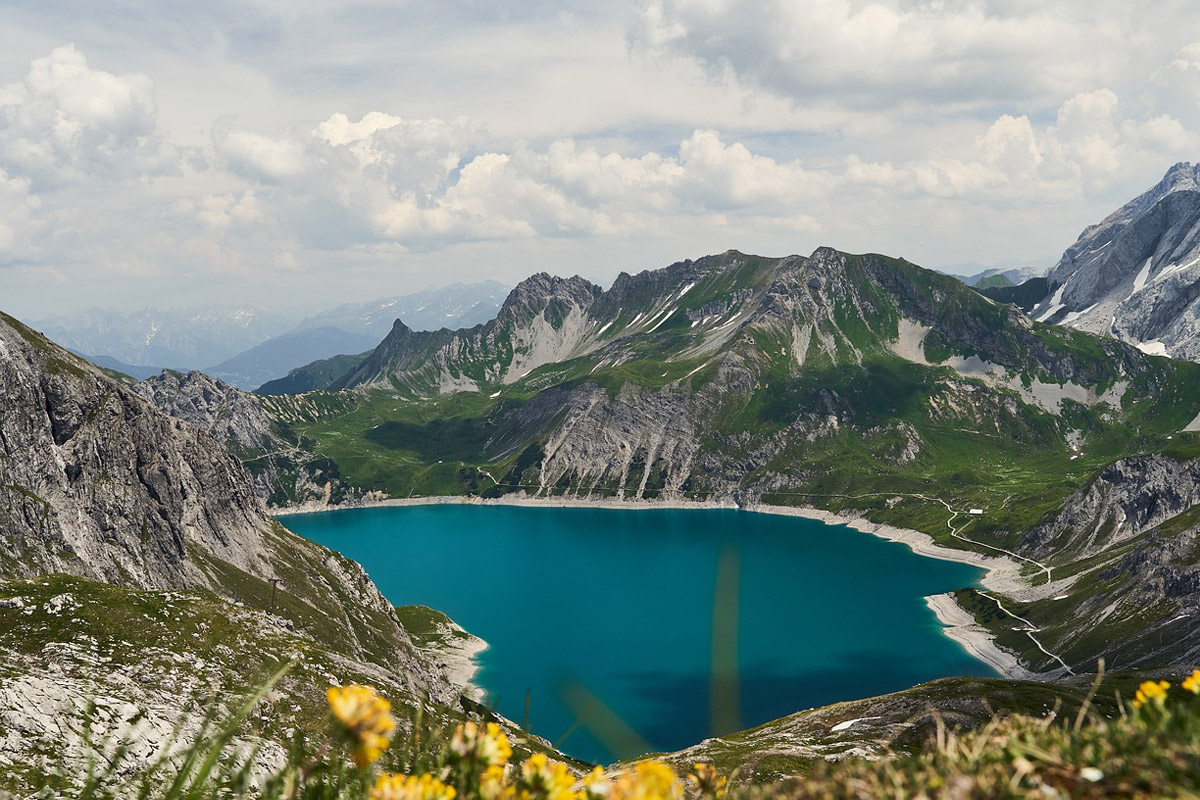 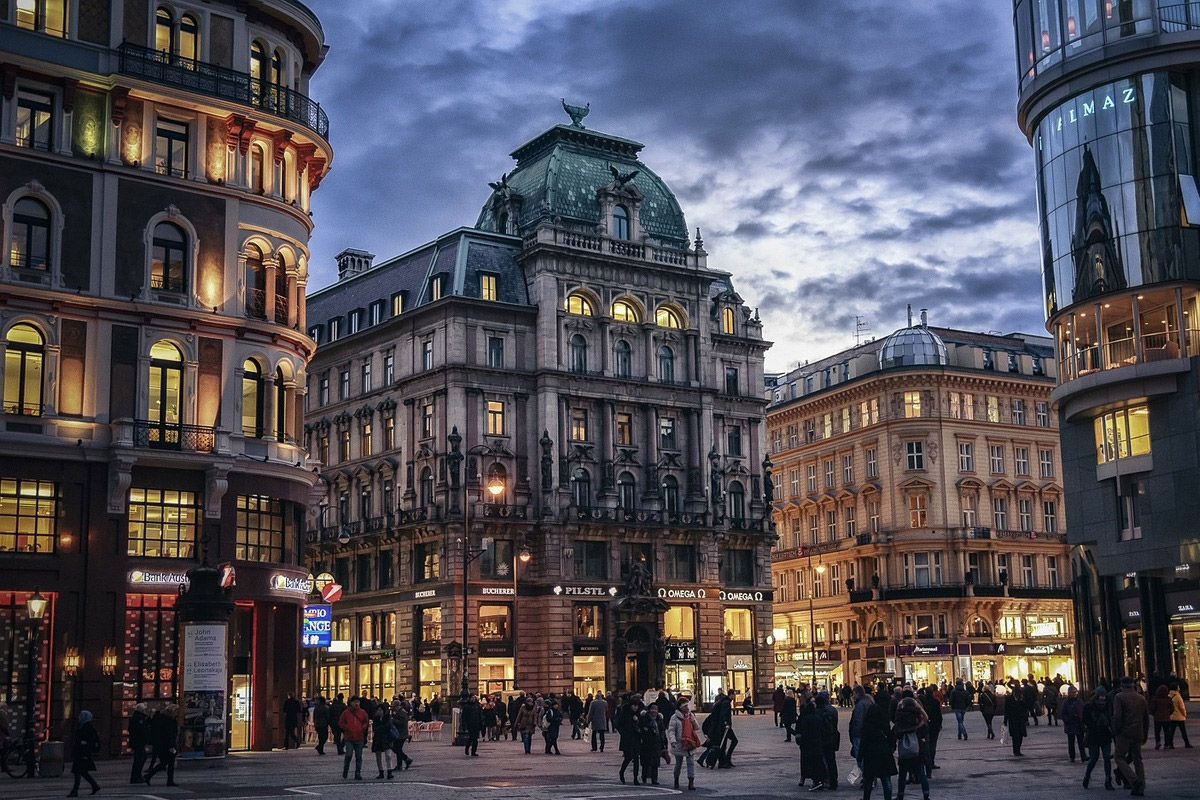 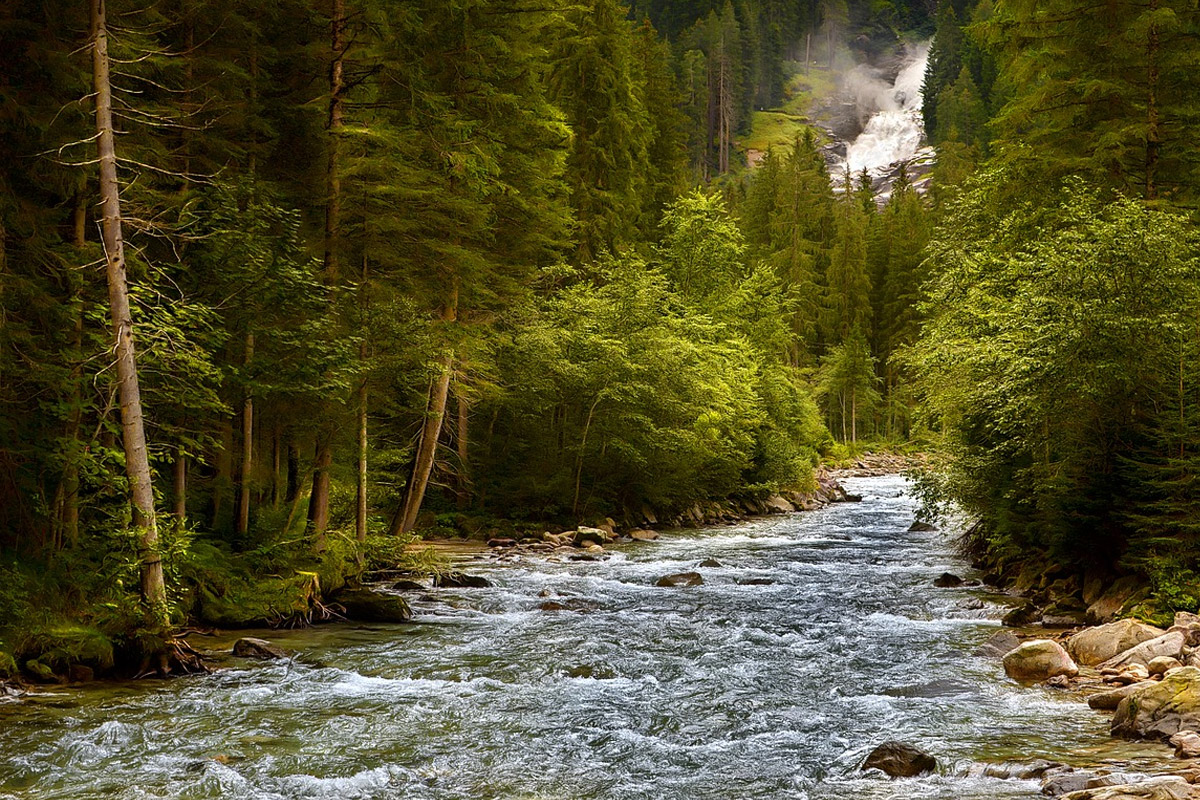 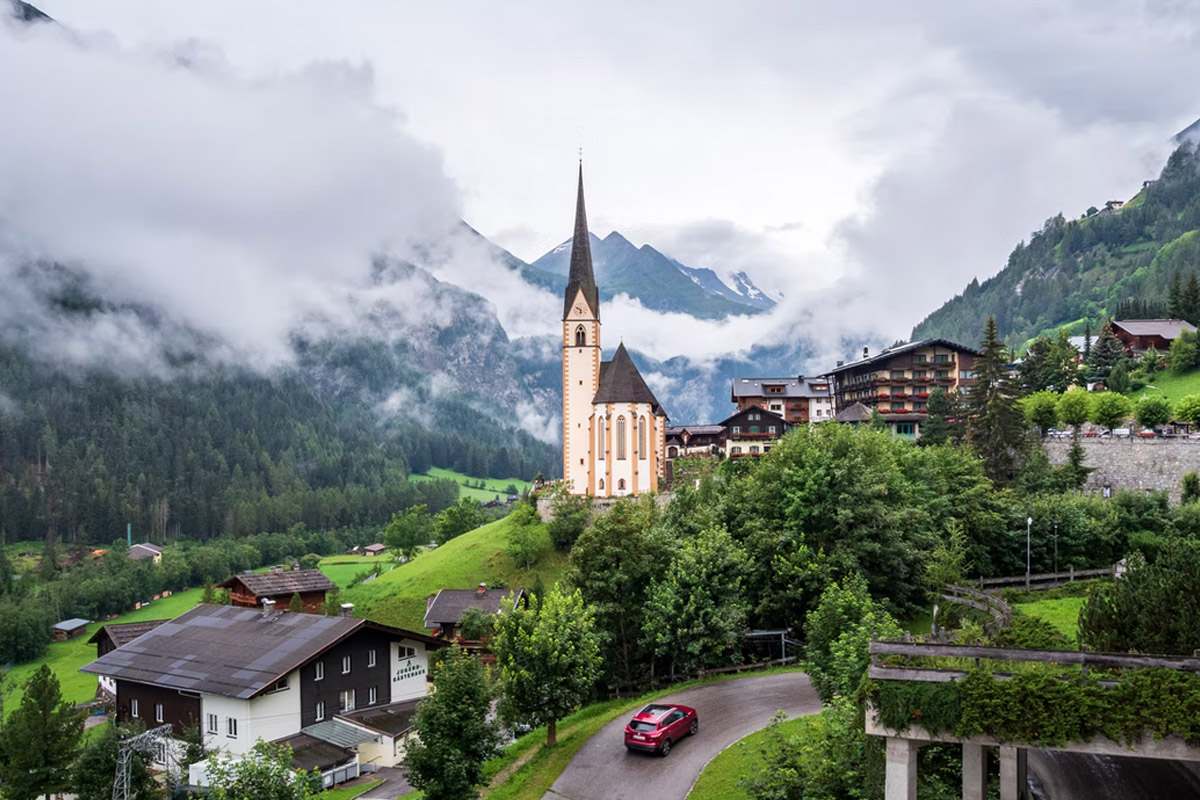 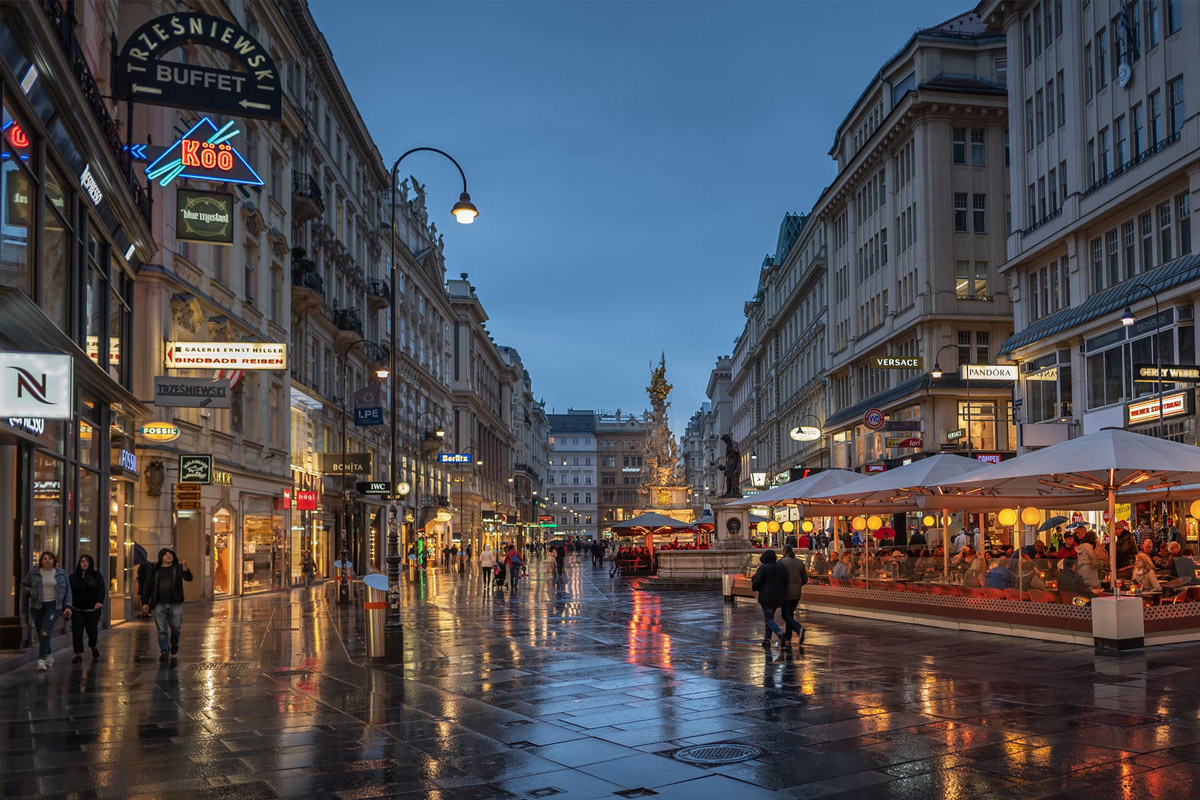